IT HAS BEEN A WHILE 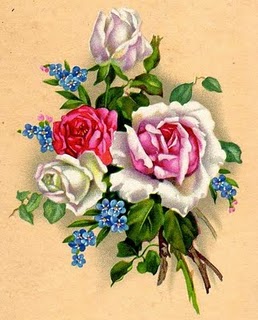 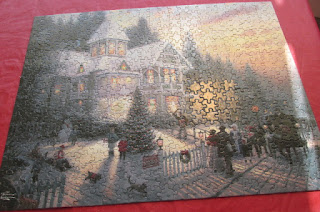 It has been a while since I have been here in blog land. One of the last posts that I did was when my husband passed away March 5th. We knew it was going to happen, but you are never ever are really prepared.  I have been learning a lot of things being the surviving spouse.
I  sold my home because I couldn't afford to keep it. I had close to two acres of ground with it. It had been a little over a year since I had been inside because of my accident that left me with a broken leg. Steps and I are still a work in progress, but I will get there. It hasn't been a year since I started putting weight on my leg. I am now walking without a walker or cane. It will be a year on the 17th of August.
I had three offers on my house with it only being on the market for a day and a half. After all the paperwork was done, my daughter took me to say goodbye to a home that we built almost 53 years ago. Our oldest son celebrated his first birthday there and he turned 53 in April of this year.  We saw a red bird sitting on the gutter which means my guardian angel aka my husband approves of the decision I made.
I have lived in a nursing home for 94 days, then assisted living for about 5 months, then moved into a one bedroom apartment where I live at now. My apartment building has a fifth-mile track, swimming pool, and an exercising room.  My apartment is on the first floor of a 6-floor apartment building. I do steps going to the second floor where the track, swimming pool, and exercising room are located. 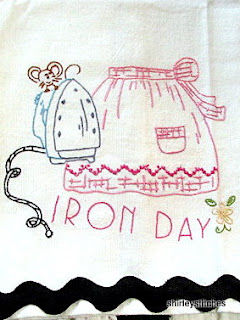 I do my own cooking since moving to my one bedroom apartment. I can sleep as late as I want, stay up late, or basically do whatever I want to do. I spent the afternoon yesterday at my middle son's. My daughter-in-law and I baked cookies. I had bought some cranberry white chocolate chip cookie dough from one of the kids. I baked those, she baked a cookie called sweet surprise and a blueberry breakfast bundt cake. Supper was cooked on the grill.
My youngest grandson learned about putting up hay. He is earning him some money to go on an equine tour this next summer. He is hoping to have all of his money earned. He had to be 14 to go. He will turn that in October,
My youngest is learning to race go-carts. I haven't got to see him race yet, but that is planned for the month of August. He goes to Boy Scout camp this next year. It will be the second year for him and he is looking forward to it.  I may go out the night they have the family night. I am not sure if I will or not it will depend on the weather and how hot it is. I have been able to watch my middle one ride his horse.
I have been putting puzzles together along with my embroidering. Well, I better close for now. Have a safe 4th of July.